Peak to Restore and Manage the Historic Hotel Beaumont 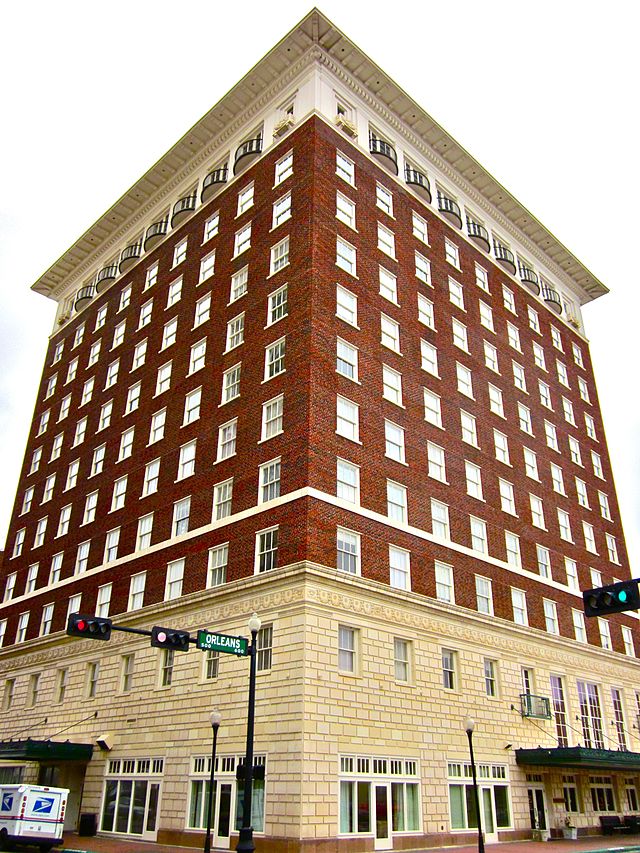 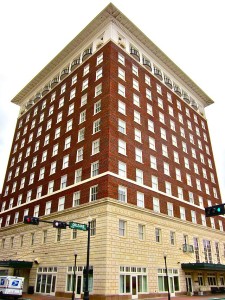 Built in 1922, The Hotel Beaumont was developed by a group of investors that saw the need for accommodations due to the new oil boom that was upon Beaumont. The Hotel was originally planned as a hostelry, but rather a 250 room hotel with two ballrooms and two restaurants was formed. Standing 125 feet and 11 floors tall, the hotel Beaumont contributes to the historic significance of Beaumont’s Commercial Historic District, listed in the National Register of Historic Places.

Beaumont, Texas has a population of roughly 120,000 with 15,000 of those attending Lamar University. The population dramatically grew in 1901 from 9,000 to 30,000 in just a few months, due to the discovery of oil at the Spindletop oil field. This great oil discovery created the Gulf Oil company which operates as Gulf today. During World War II the city became a major center for shipbuilding and increased the population by tens of thousands, due to higher paying jobs. Into the 90’s the city grew at a normal rate. In 2005 and 2008 the city suffered some impact due to hurricane Rita and Hurricane Ike. Since the city has become a great location for families and business. 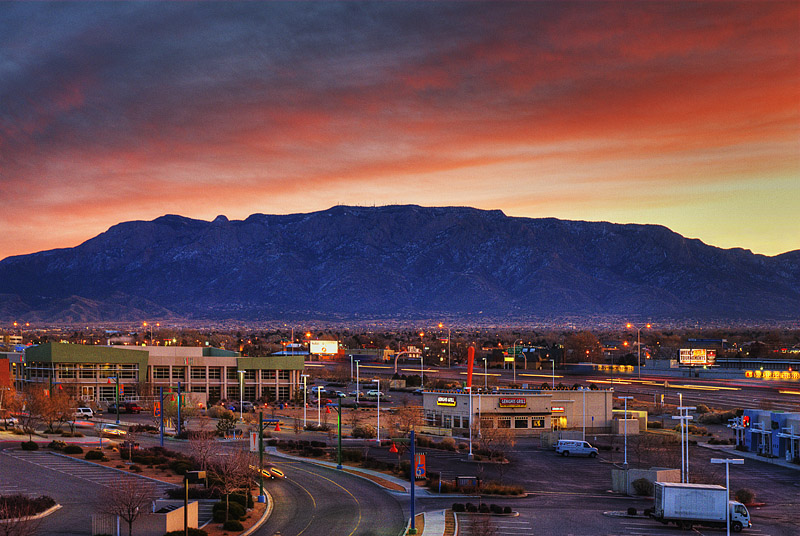 HB ON THE SCENE: How New Innovations Are Shaping Modern Brands 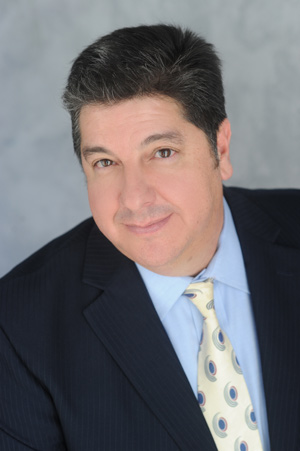